“Donaudampfschiffahrtsgesellschaftskapitän.” No, I did not fall asleep on my keyboard, nor did a pet walk across my laptop. Donaudampfschiffahrtsgesellschaftskapitän is actually the longest German word, and at forty-two characters, it is a giant. When jokes are made about the German language, the punch line usually revolves around the multiple syllables and length and of some German words.

Legendary writer Mark Twain once stated that, “Some German words are so long that they have perspective.”

Yet despite all the jokes and conceptions about its lengthy wordiness, German is the most commonly-spoken language throughout Europe and one of the top ten most-spoken-languages throughout the world. There are many reasons why German is so popular today, and for those who are thinking about learning a foreign language, taking German language courses will undoubtedly provide rewards.

There are many reasons why people learn a second language. Some do it for financial gain, as the ability to speak another language can earn a higher salary or even help get a promotion. Others want to challenge themselves personally and broaden their horizons with an interesting hobby. Regardless of the reason, German language courses provide insight into this unique language.

In addition to having the fourth strongest economy in the world, Germany is also the third export country. With the European economy relying on the strength of Germany, taking German language courses is extremely beneficial to all those looking for a second-language ability to further their career. Even with a busy schedule, you will find Pimsleur’s method both convenient and enjoyable. The 30-minute per day approach allows for flexibility in scheduling, which is especially convenient for today’s busy professional.

Will you soon be able to rattle off the longest German word with a near-native accent?

Hobbyists looking to challenge themselves can benefit from German language courses as well. Compound words exist in many languages. German, however, forms words by merging the parts and adding prefixes and suffixes. The construction of German lends itself well to compounding parts to make single words that stretch across a page. This concept is fascinating to language enthusiasts, making German a challenge to learn. German language courses will help beginners reach advanced stages so that they too can try and understand German words such as “Unabhaengigkeitserklaerungen.” The word means “independence declarations,” and was a source of Mr. Twain’s frustrations with the language, as he wrote in A Tramp Abroad.

Whether the word is Donaudampfschiffahrtsgesellschaftskapitän, the longest German word, which by the way translates to “Danube steamship company captain,” or if it’s the old and now defunct champion “rindfleischetikettierungsüberwachungsaufgabenübertragungsgesetz,” which means “beef labeling supervision duties delegation law,” the German language is mysterious and unique. Whether you are trying to take your career to new heights or looking for a personal activity, taking a German language course will be an intriguing endeavor. 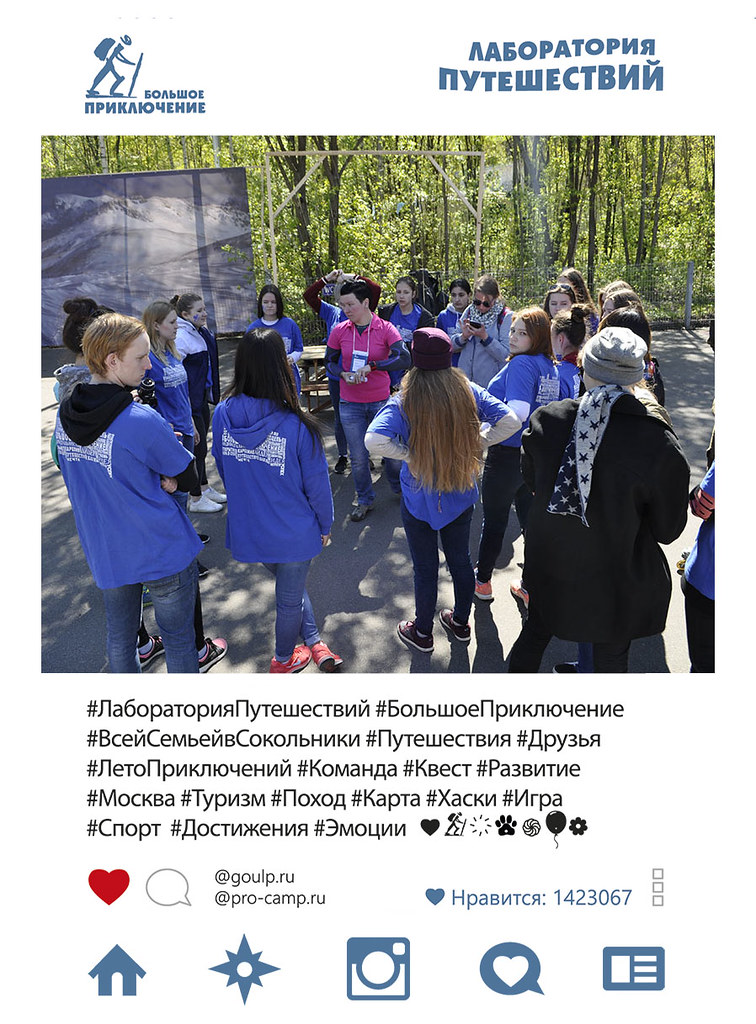 It comes once every four years. Athletes from every corner of the globe descend upon a chosen nation to exhibit their talents in the ceremonial competition known as the Winter Olympics. This year, the 2014 Winter Olympics travels to Sochi, Russia. Thousands of athletes from around the world will descend upon Sochi come February. If you are one of those lucky enough to travel to the 2014 Winter Olympic Games, then taking the time to learn to speak Russian will ensure that your investment will be just as personally historic as the games themselves are for the rest of the world.

The Surprising Choice for the Winter Games

Russia is the largest country on the planet, spanning the continents of Europe and Asia. The city of Sochi is located on the coast of the Black Sea, near the border between Georgia/Abkhazia and Russia. A resort city in the summer, Sochi is a surprising choice for winter sports, as its gorgeous coastline and mild winter days are unlike the common arctic conditions across the country. This city is extremely attractive for Olympic tourists who are looking for winter scenery with a less harsh environment.

Putting forth the effort to learn to speak Russian will also provide Olympic travelers with unique cultural opportunities. The city of Sochi is gorgeous and well-maintained, providing travelers with the opportunity of experiences beyond the Olympic festivities. The Sochi Hall of Organ and Chamber Music, as well as the Festival Concert Hall are world renowned for their performance of both classical and traditional Russian music.

Understanding the language will help the traveler enjoy these performances and appreciate the content and meaning. The Winter Theater is also an impressive venue, housing plays and theatrical performances many of which are Russian classics. Many of these plays are not often performed in the United States and seeing them might be a once-in-a-lifetime opportunity.

With the temporary population increase that will be taking Sochi by storm, and the dislocation it can cause, it will be of great benefit to learn to speak Russian. Local businesses, such as restaurants, shops, and hotels will be bustling weeks before and especially during the games. Being able to speak Russian will help travelers communicate and complete transactions with ease and security. Checking into a hotel may seem like a painless endeavor; however, with a surge of spectators, press, and dignitaries flocking to the coastal city of Sochi this winter, there are bound to be double bookings or lost reservations. When unfortunate events befall travelers, it would be to their benefit to be able to speak Russian and resolve the issues with as little stress as possible.

Traveling local roads and highways isn’t easy in foreign nations. The Russian alphabet is intricate and consists of thirty-three characters, seven more than that of the English alphabet. This vastly different letter system makes street signs and directions extremely difficult for those not familiar with the Cyrillic alphabet. Taking the time to learn to speak and read Russian will help get travelers to their desired destination.

Being able to experience the Olympic Games in person will likely be the experience of one’s dreams. But thrilling competition and incredible ceremonies are only part of this epic journey. Put in the time to learn to speak Russian before you get on that plane to be a part of athletic history. The effort will surely open up the city of Sochi and give the adventure of a lifetime.